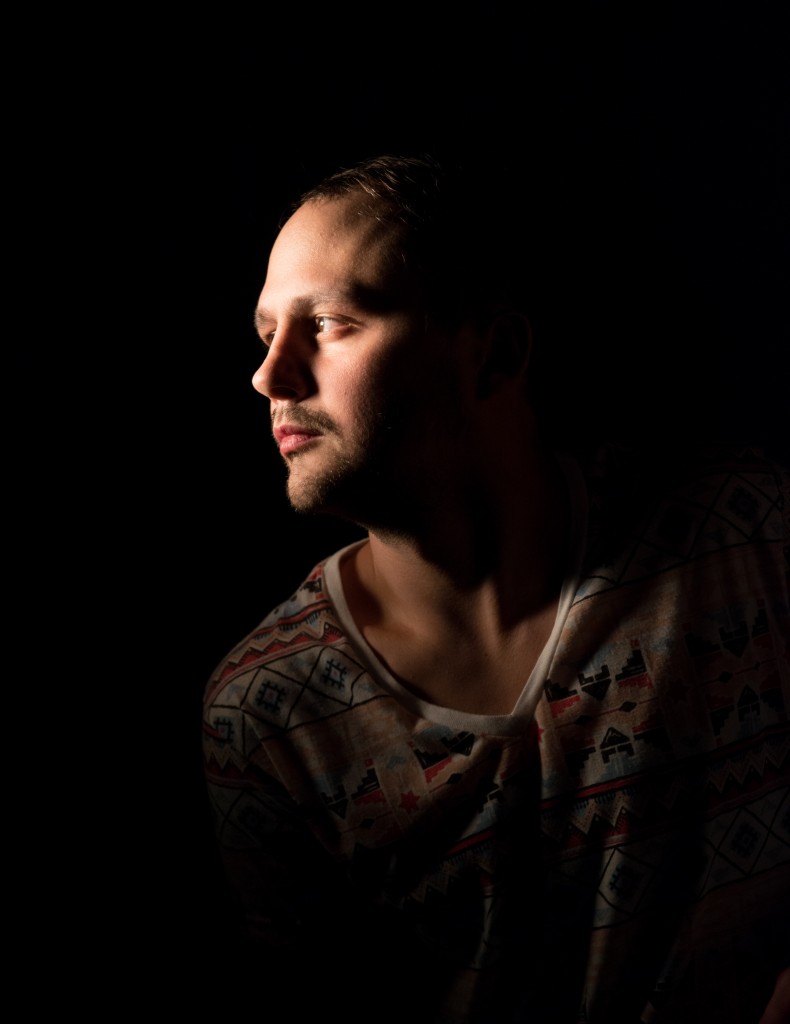 I mine my personal experiences: 1) as the son of a mother with schizophrenia, 2) in conversation with the various creative communities in which I belong, and 3) in response to the inequities in my home city of Seattle. Because of my mother, I understand the strength that is held in honesty, I know the love that is vulnerability, and I crave the chance to give these truths to audiences each time I share my work.

Collaboration is a huge part of my artistic process. Through all the numerous mediums I employ, I approach each new project by defining space (empty/full, public/private, stillness/traffic patterns, scents/sounds, solitude/inhabitants, safety/stability) to build a foundation before starting. In my exploration, each medium compliments and informs the others–combining art forms creates stronger, more integrated ideas.

When focusing on a new work, the act of creating makes room for more inspiration and understanding for future works. Dance is my breath and with this embodiment, I take to heart my responsibilities, and find joy in being in community with my surroundings. I commit to evolving my artistic practices to represent the world’s ever changing nature.

Ezra Dickinson has a kaleidoscopic vision as a highly generative visual artist and performance maker. His mediums include ceramics, graphic design, painting (murals and on canvas), sculpture, photography, costume construction and design, video, stop-motion animation, postering, activism, printmaking, woodworking, installation/spatial design, movement, dance, choreography, poetry, and acting. His prolific practices stem from his early formation as a creative person, instilled through his relationship with his mother, his first dance teacher and mentor. As his primary caregiver, she encouraged all forms of self expression and the ongoing exchange of ideas throughout his childhood and early adult years, which continues to inform his current works. His mother was eventually diagnosed with schizophrenia and the role of caregiver reversed. Today, many of Dickinson’s works are in dialogue with his mother who is no longer able to share her own artistic voice with him.

Dickinson began dancing at the age of four, going on to study at Pacific Northwest Ballet for twelve years on full scholarship. He later earned his BFA in Dance with an emphasis in choreography from Cornish College of The Arts and was the recipient of The Merce Cunningham Scholarship, The Kreielshimer Scholarship, and The President’s Scholarship in Dance.

A much sought-after performer and collaborator, Dickinson is a member of The New Mystics, HYPERNOVA, The Murphy/Lachow Company, The Maureen Whiting Company, and Saint Genet. He dances for independent choreographers and artists, such as Peggy Piacenza, Kyle Loven, and Alejandro Guzman, and is co-artistic director of The Offshore Project and Actually Really.

Velocity’s Made In Seattle program produced his 2013 work, Mother for you I made this, which continues to receive widespread critical acclaim. His follow up performance gift for his mother entitled Psychic Radio Star, was commissioned by On the Boards and received National Dance Project funding.

There are some dancers you want to watch no matter what they are doing, Ezra Dickinson is one of them.

Preview by Laura Dannan, The Top Things to See or Do in May 2013, Seattle Met

Dancer Ezra Dickinson stood out clearly, displaying an intuitive grasp of the strength and ability to yield that is required to move weightlessly.

Review by Ciara Mcormack, An Ode to Family Memory and Chekhov at OTB, Seattle Dances October 2014

Dickinson, at moments, resembles a fawn from an alien planet.

Review by Michael Upchurch, “Myth of Us”: dance-theater piece lets us become one with the animals, Seattle Times May 2008

Dickinson’s expressionistic articulation brought to mind images of the impassioned Vaslav Nijinsky, the great dancer from the early 1900s.

Review by Mary Murfin Bayley, Even dancing bears are just looking for love, Seattle Times May 2007

Throughout the process, he seems immersed in a deeply private rite, like some electro- Hindu deity with a highly exacting supplication to make.

Dickinson is all smooth lines and silky lift as he goes through alternately slow-motion and rapid-slice paces.